Motivated by the dynamism and personal commitment of its president and founder, Mr. Jeannot Harvey, Eng., MBA, Cegerco was founded in Chicoutimi, Quebec, on October 7, 1976.

Over the years, it has significantly expanded its fields of activity. To promote the growth of the company, Cegerco becomes a general contractor and Mr. Harvey surrounds himself with experienced people. He develops the Company’s service offering in the field of civil engineering.

Major hydropower mandates obtained in 2007 confirm its entry into the league of major constructors with mandates granted by Hydro-Québec for the construction of the Rapides-des-Coeurs and Chute-Allard generating stations and dams in the Mauricie region. It is over $ 200 million of work carried out in partnership with the Mathieu et Bard Construction firm for the dam construction and concrete portion, and in partnership with the Lambert-Somec firm for the central and architecture portion. This was a first for Hydro-Québec which awarded almost all the mandates for these two projects to a single company: Cegerco.

Present in almost all regions of Québec, from the far north to the Montreal area, Cegerco’s challenge is to maintain a continuous year-over-year growth.

Cegerco’s strength: its experienced personnel but also a solid and well-trained succession. With its tight management of mandates granted and its integrated management system that enabled the company  to obtain the ISO 9001 and OHSAS 18001 accreditations, Cegerco offers its customers specialized professional resources who can carry out complex projects with great control over operations, cost and schedule.

From project management to the construction of multi-million dollar civil engineering works and buildings, Cegerco has managed to stay among the leading constructors in Quebec.

The ambitions and needs of our clients in the fields of civil engineering, hydroelectricity, industrial buildings and commercial, all while maintaining the highest standards of Health, Safety, Environment and Quality.

To become a KEY PLAYER in the Quebec and Ontario industry;

That Cegerco’s large FAMILY shines through the quality of their projects;

To be a LEADER and ESSENTIAL BUSINESS in terms of construction. 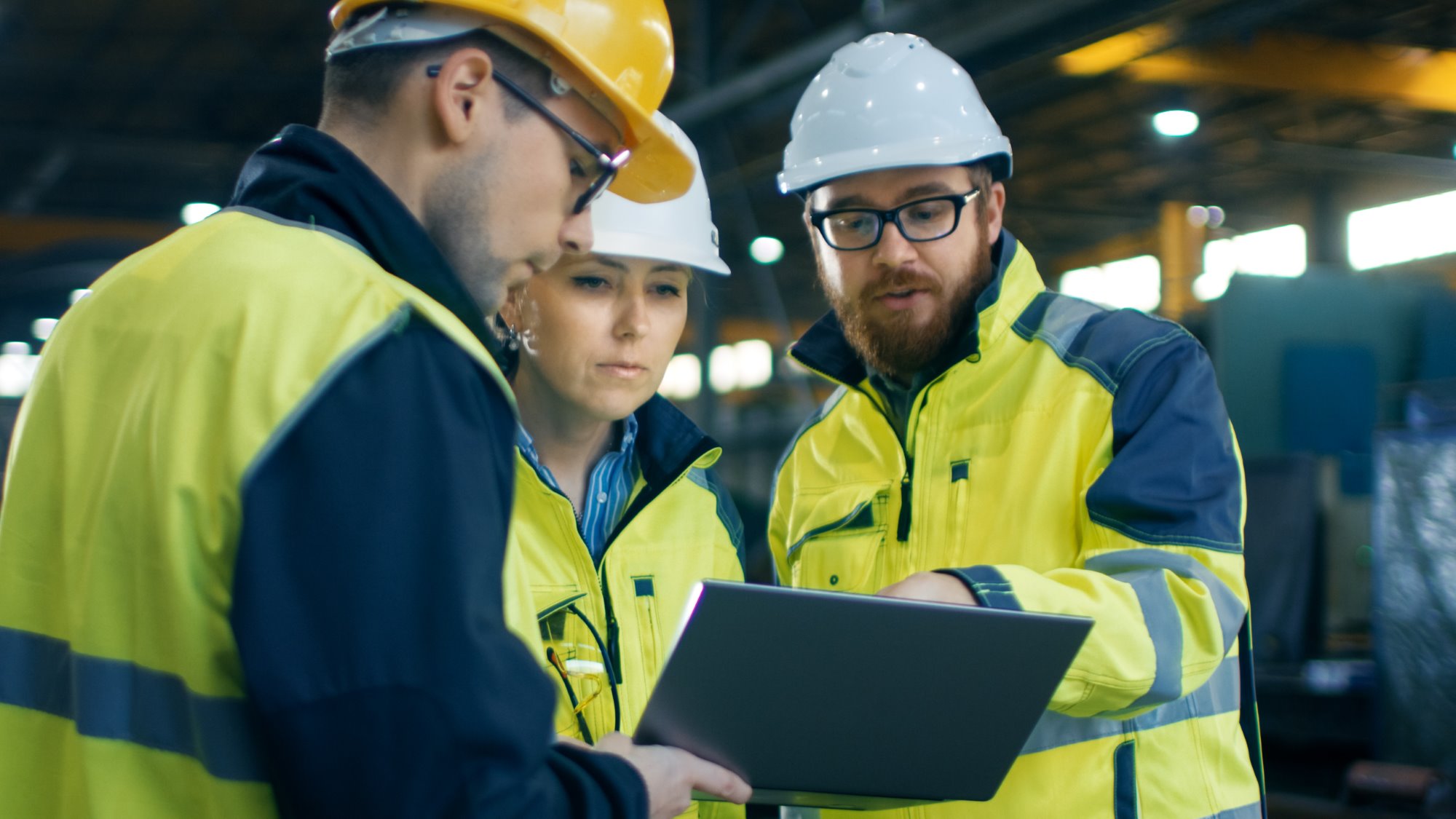 To implement everything, WITHOUT COMPROMISE, in order to preserve the health, safety and well-being of all our employees and our collaborators.

To complete all of our contracts with precision and efficiency, AT ALL TIMES, all while maintaining healthy and respectful relationships with our colleagues, partners and customers.

To share the skills and talents of our multidisciplinary team and to WORK TOGETHER with our clients to overcome the challenges in which we have been entrusted.